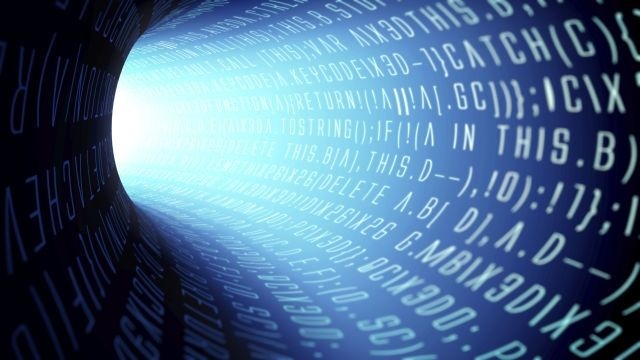 According to media reports, yesterday the Wuhan Academy of Posts and Technology revealed at the Hubei Provincial Science and Technology Conference that the laboratory of this institute has once again set a new world record for optical fiber transmission to 400T per second.

According to calculations, this means that a fiber with a hair filament thickness can hold 4.8 billion simultaneous online calls and can transmit 200,000 HD movies in one second.

Experts have long improved the fiber transmission speed by 10 times every four years by improving the equipment at both ends of the optical cable. At present, the limit transmission speed of home ordinary optical fiber is more than 10Gbps. Such speed will not keep up with social needs in the next few years. To avoid the phenomenon of "capacity friction" (network bandwidth supply shortage) by 2020, laboratories around the world are developing new types of optical fibers that allow higher speed limits. .

The Institute of Posts and Telecommunications officials mentioned that this achievement has overcome special multi-core single-mode optical fiber technology that can support ultra-large-capacity optical transmission. For this technology, the Institute of Posts and Telecommunications has invested more than 1 billion yuan in research and development.

We know that traditional fiber only contains a "core", and its mode of operation is to transmit light signals by allowing photons to rebound between the inner walls of the fiber. Researchers have suggested that more "core" can be added to the fiber to allow it to transmit more data at the same time. Based on this, equipped with advanced signal processing algorithms, it will be possible to significantly increase the transmission speed.

At the end of 2014, researchers from the Eindhoven University of Technology and the University of Central Florida developed an optical fiber containing seven cores according to this principle. In addition, they have also developed a more energy-efficient signal processing algorithm that allows each core to transmit 3 times more data than ever before. When the two technologies are combined, researchers use a single wavelength of light to achieve a transmission rate of up to 5.1TB/sec on one fiber. With simultaneous transmission of data at 50 wavelengths (a common case in communications), a transmission speed of 255 TB/sec can be achieved on a 1 km long cable. If the signal strength in the optical cable is simply increased in the conventional manner, it will cause many problems, and the use of multi-core optical fiber can well avoid this, and effectively improve the throughput, but there are also disadvantages such as high distortion rate and low energy efficiency. According to technicians, multi-core single-mode technology is like opening more parallel roads in an optical fiber, so that the total capacity can be greatly improved.

Under current circumstances, AR/VR, Internet of Things, big data, cloud computing and other products all need to transmit a large amount of data. At this time, the status of high-speed optical fiber is particularly important in the future.