"Standing on the vent, the pigs can fly to the sky." This is the classic quotation of Xiaomi founder Lei Jun, once mad on the Internet. The reason why this is the classic is because it accurately tells the development of the enterprise, it is very important to grasp the development trend of the industry. At the beginning of 2015, the demand for LED lighting market surged. Hongli Optoelectronics planned the production capacity in advance. So far, the newly introduced LED production equipment of the company has been operating normally. Although some customers and friends were anxious during the initial transition period, Hongli Optoelectronics can now say very responsibly: the order delivery period continues to improve. 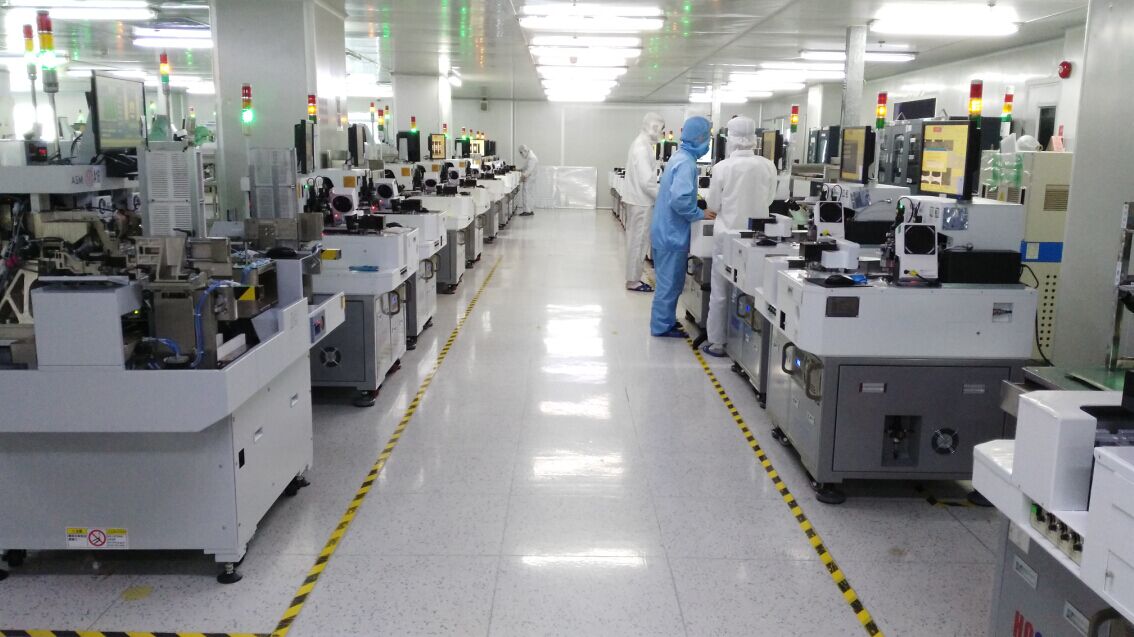 Since 2014, the strong development trend of China's LED industry is very obvious. According to the statistics of the High-tech LED Research Institute, the total output value of China's LED industry in 2014 reached 344.5 billion yuan, a year-on-year increase of 31%. Among them, the output value of LED upstream epitaxial chip, midstream package and downstream application increased by 43%, 20% and 32% respectively. According to the IEK report of the Industrial Technology Research Institute, the LED lighting market will reach US$36.1 billion in 2015. By 2019, the market size will reach US$72.6 billion, and it will more than double in five years, with a market penetration rate of 48.5%.

It is reported that in the face of the LED market triumphant development trend, Hongli photoelectric production line ushered in the first wave of this year. In order to win the marketing war in the first quarter, in the face of severely overloaded orders, Hongli Optoelectronics produced first-line employees to fight day and night. In the case of very tight delivery, the company's marketing center also responded with the fastest response speed. , for most customers to do the preparation work. 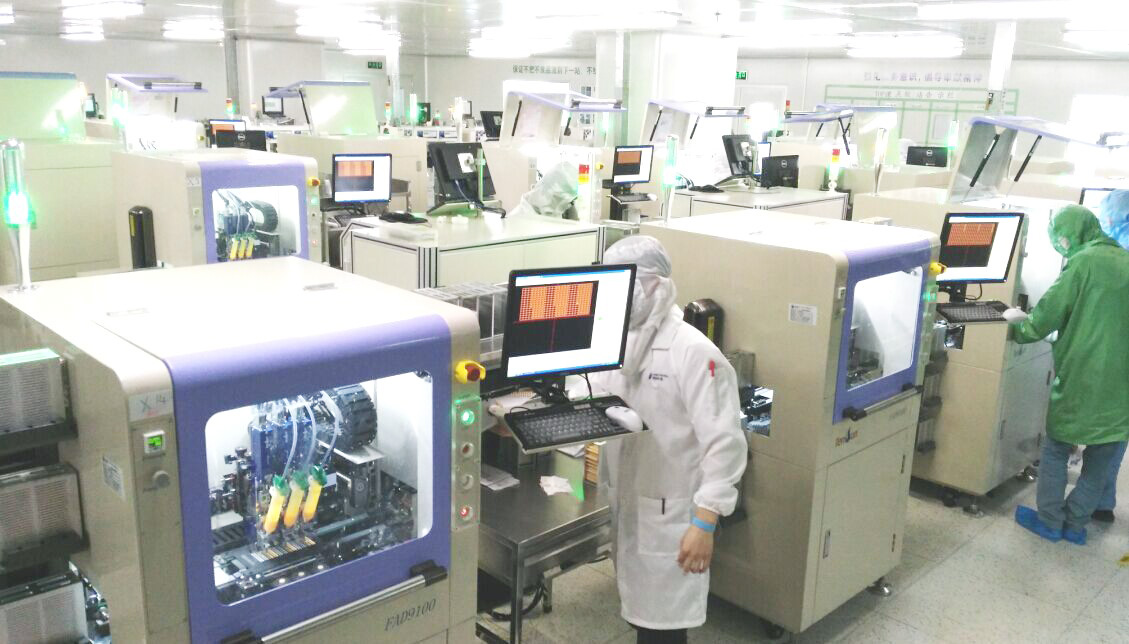 At the beginning of this year, the company's strategic team has made capacity planning and deployment in advance, introducing new LED packaging equipment. After the early stage of tension, now 2835, COB and other new machines have been put in place, and passed the trial production test, now all normal operations. At present, Hongli Optoelectronics has successfully expanded 450 KK based on the original monthly production capacity. In addition, the 2835 single product capacity will reach 1200 KK/month at the end of the month. 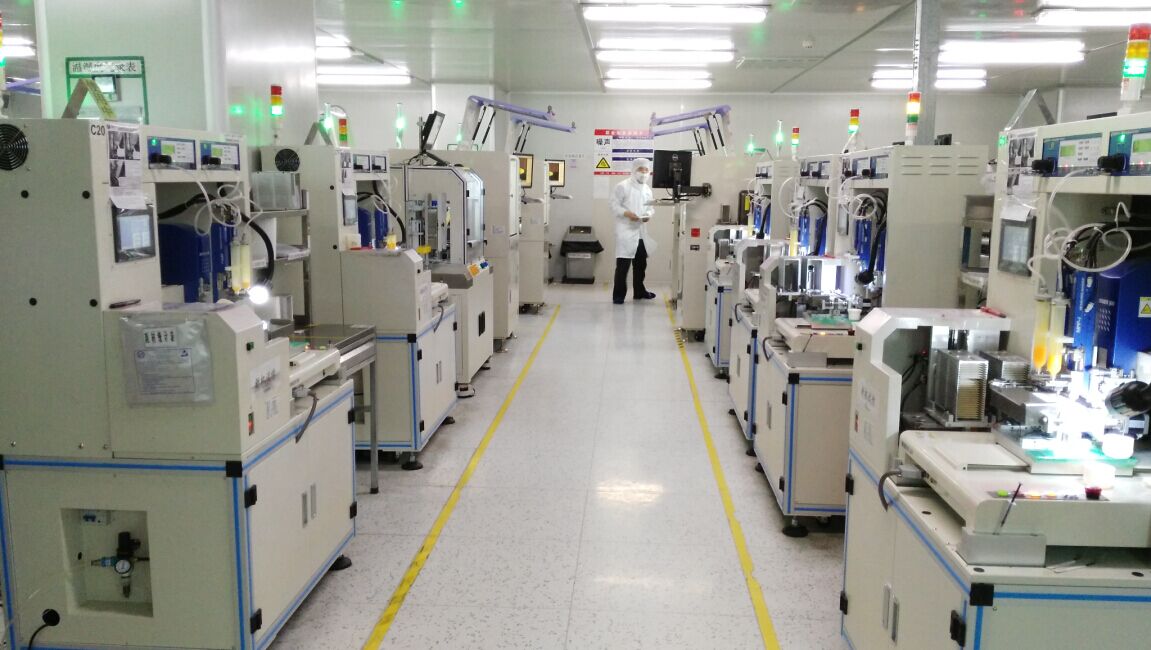 Li Guoping, chairman of Hongli Optoelectronics, said that we still have equipment in place, capacity continues to expand, and delivery is gradually returning to normal. After the 20th of this month (ie April 20th), Hongli Optoelectronics will be shortened to 10-15 days! "We have apologized for the delay in delivery, which has caused anxiety for our customers. We are very grateful to our customers for their support and understanding of Hongli! We hope that we can continue to support us and support Hongli!" This sincerely apologizes to our customers and friends.

TM1914 Digital LED Strip is a double signal transmission led strip,mainly use in 5050RGBWW 5in 1 led strip,the TM1914IC is outside on the strip,

To achieve the Digital and dimmer color by a extend controller . More functions can to change the range of digital color,

the Color Temperature is range of the 2600-6500K. Meet the needs of different scenarios.