From the birth of the first true virtual reality helmet in the 1960s, to Facebook's huge investment in the VR industry, more and more manufacturers and developers began research and development of VR projects, and a large amount of venture capital was injected into the VR/AR industry. The scale of China's virtual reality market has ushered in explosive growth. However, the current domestic virtual reality industry is still in the start-up period. In the VR field, most people start to get in touch with the hardware and understand the industry. Hardware devices attract most of the attention, but due to their own price and performance issues, and the lack of quality VR content, they are not very good. development of. With the strong investment and capital support of hardware manufacturers in VR application development and content production, this problem has begun to improve. 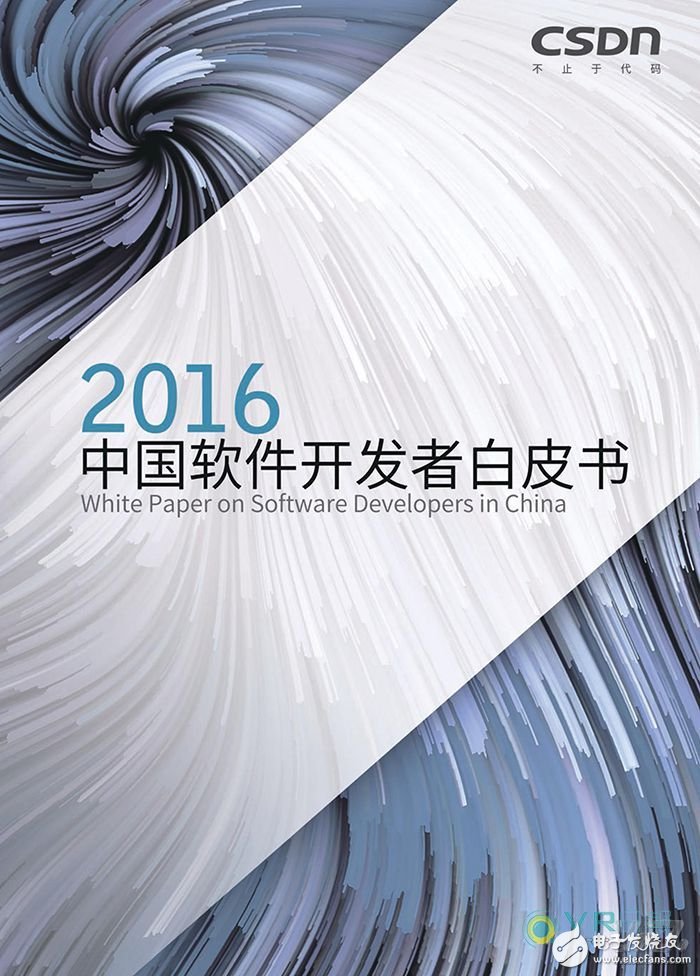 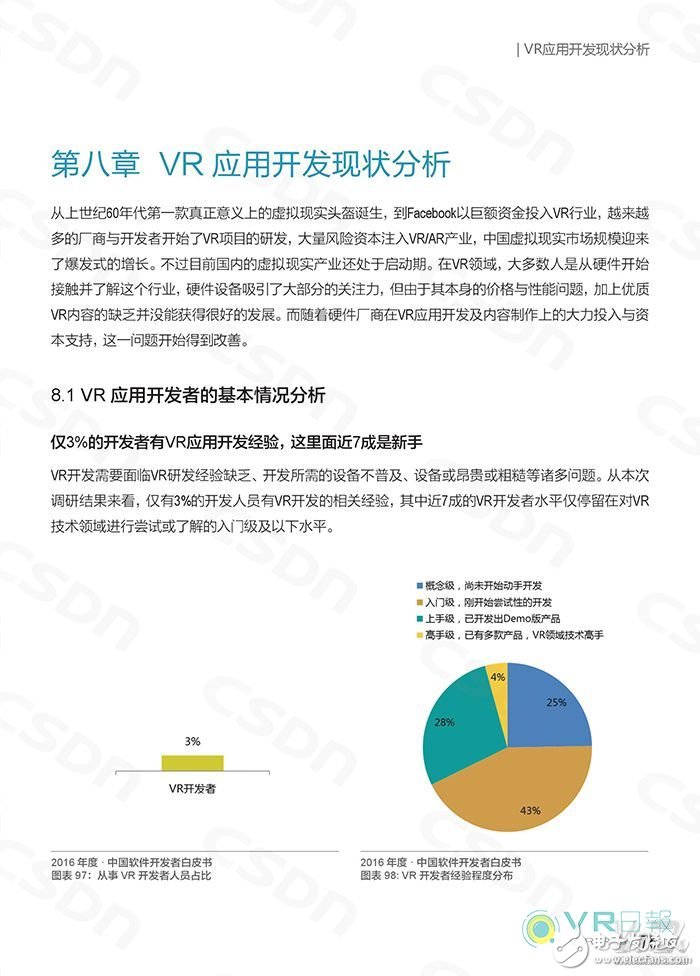 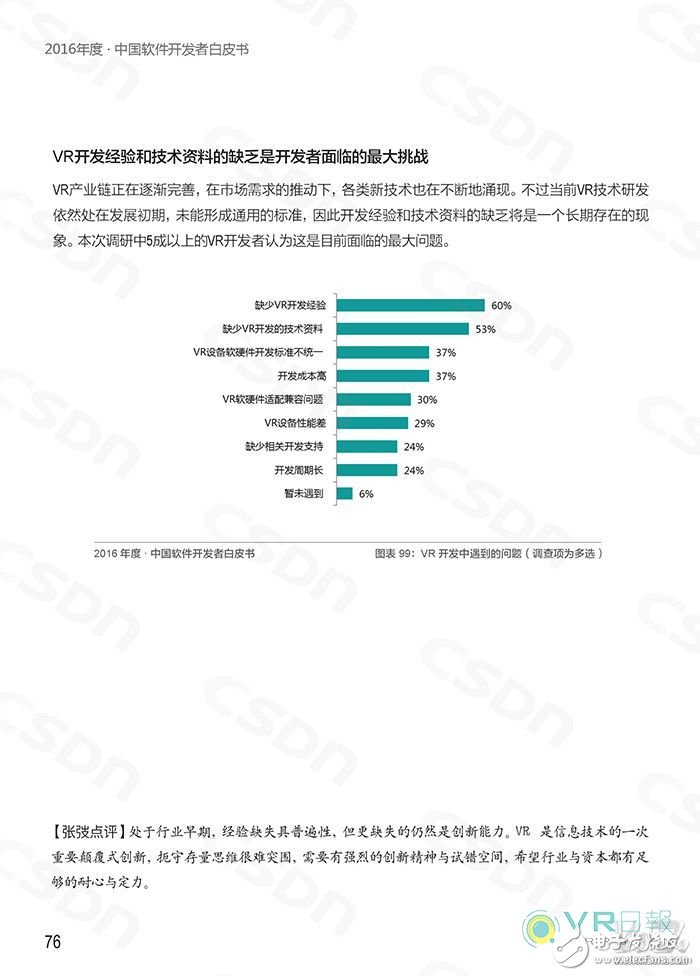 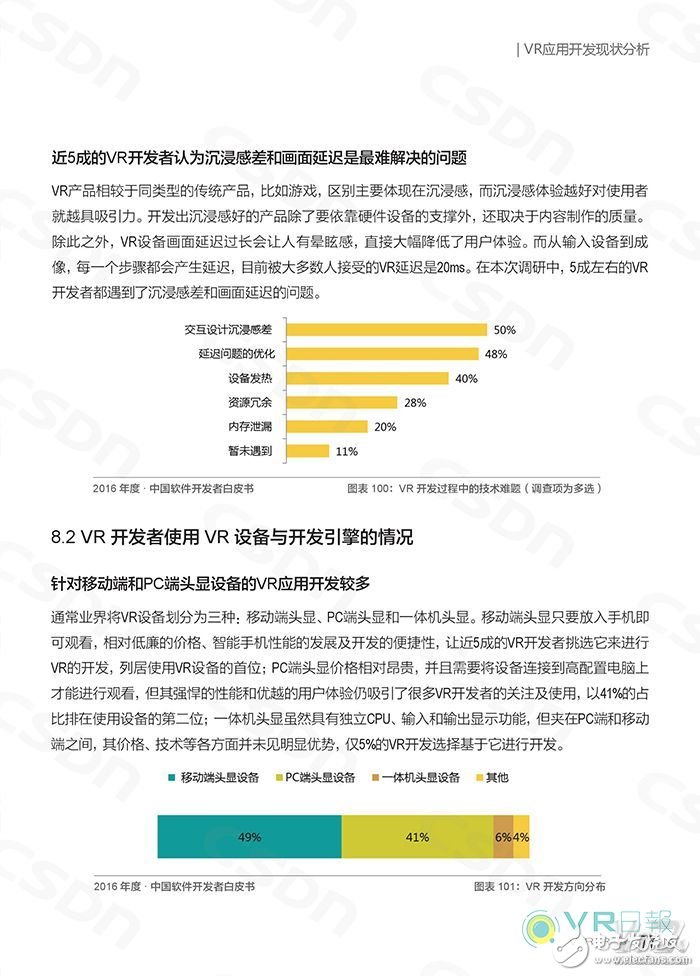 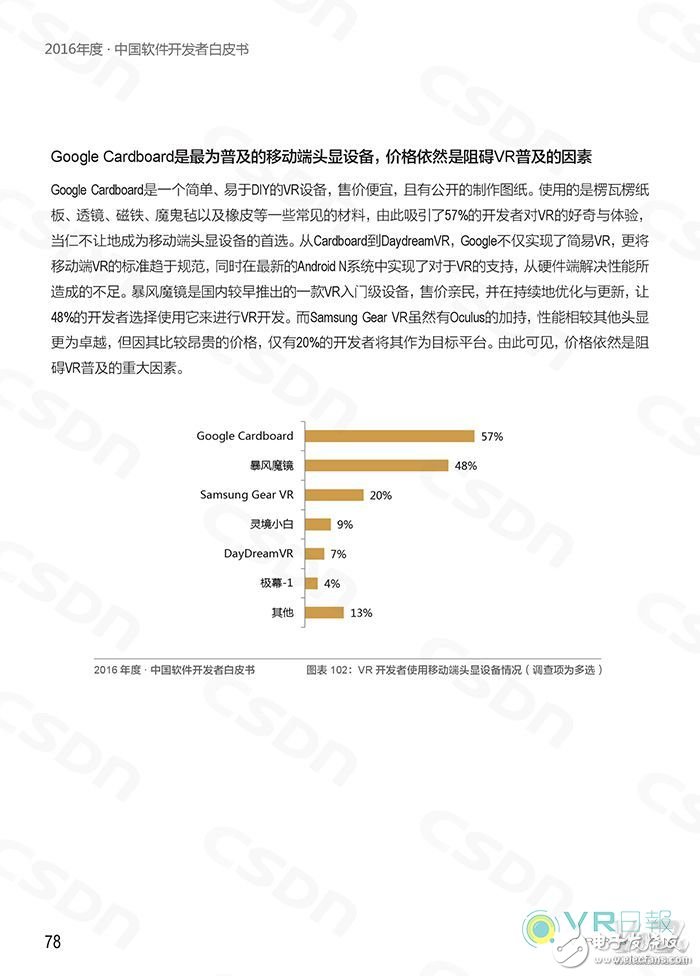 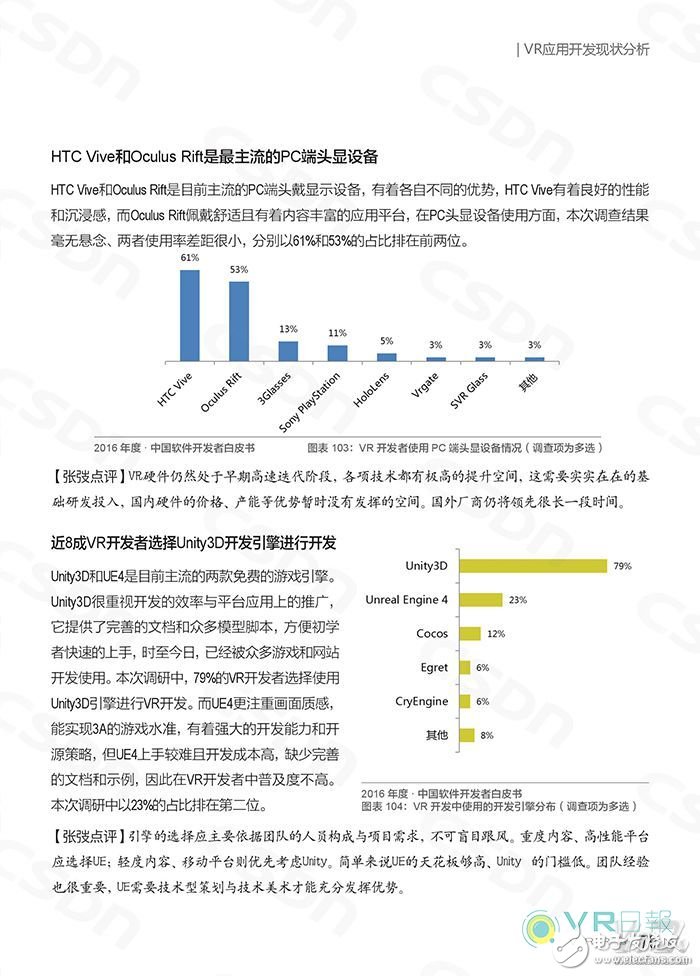 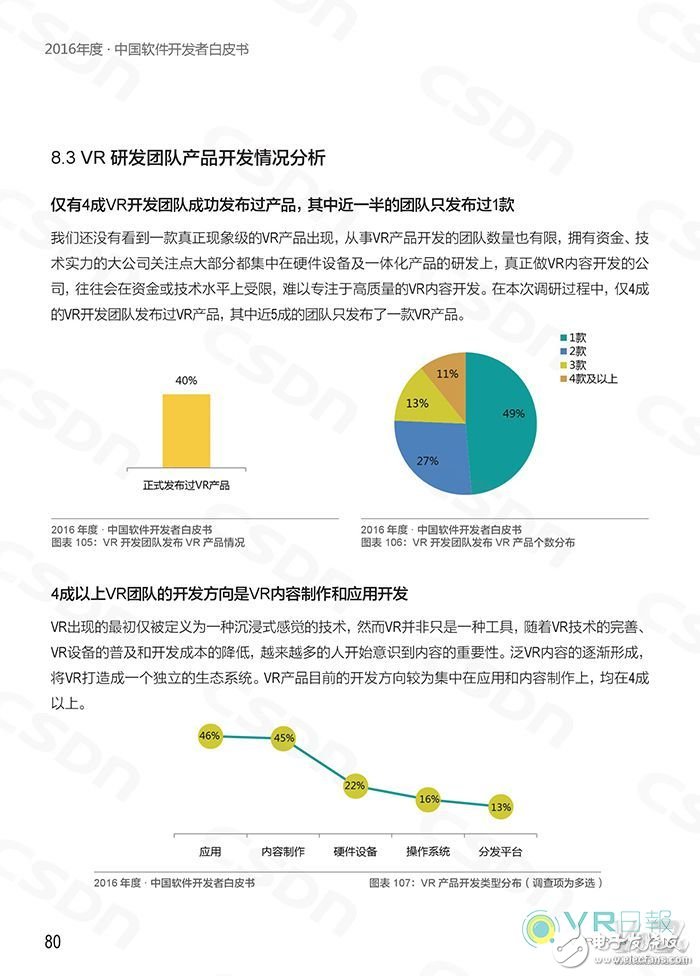 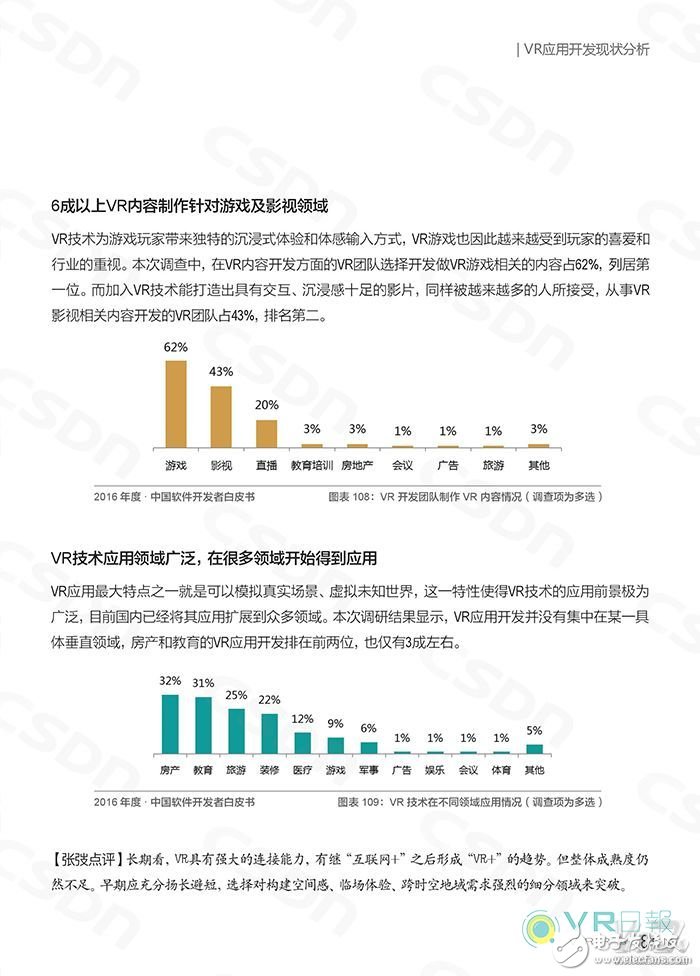