With the same input and output voltage, the same power, the same package, and power modules from different manufacturers, which performance is better? For a high-performance power supply module, there are many items that need to be tested, and these performances are closely related. This article selects several aspects of the performance to compare and elaborate.

Stability and reliability are fundamental. If the power supply module runs stably and reliably during operation, it cannot be guaranteed, so other performances are not mentioned. 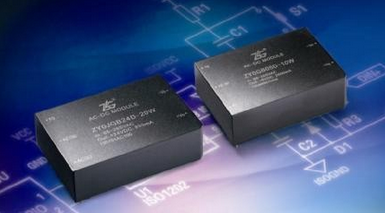 From a design point of view, it is necessary to consider that when the module is in the worst environment, the electrical stress and thermal stress of each device in the module are within the allowable range and a certain margin is ensured, and the system should remain stable when the system is subject to certain interference.

From the application point of view, although some performance cannot be tested, the stability and reliability of the power supply can be tested according to the extreme test conditions of the specification, such as the highest and lowest voltage, the highest and the lowest temperature, the maximum load, etc.; the circuit can also be recommended according to the specification as shown in Figure 1. , Test the module's surge immunity, electrostatic immunity, pulse group immunity, etc.; it can also test the module's continuous short circuit, repeated power on and off, etc.

Of course, these tests themselves are destructive and will cause certain damage to the module, and should not be used on the product after the test.

For a single output power supply, there is generally no minimum load requirement. But when the load drops below 10% of the rated load, in order to reduce the no-load or light-load power consumption of the power supply, it will enter the intermittent working mode. Although it does not affect its normal operation, its ripple may increase and audible noise may appear. Therefore, power also needs to be considered when choosing a power supply module. If the maximum load is less than 1W, it is obviously inappropriate to choose a power supply of 10W or more.

In addition, it is worth noting that if the main circuit suddenly changes from a heavy load to a very light load or vice versa, it will cause an undershoot or overshoot in the auxiliary circuit voltage. Obviously this means that the "big move" of the main road may cause the auxiliary road to work abnormally.

The module itself can add a larger dummy load, which of course will increase its loss. When choosing a power supply module to design a system, especially for multiple output modules, the lightest load should be considered. 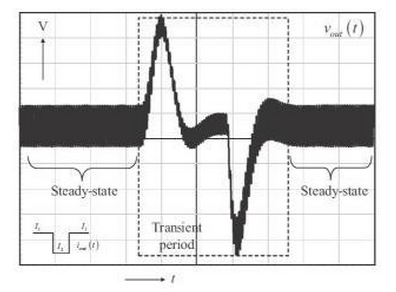 To sum up, it is unwise to conclude that a certain power supply performance is better by comparing only one or two aspects of performance. The designer may usually sacrifice another performance for the sake of another.

For the user, the module should be selected according to the actual situation. Usually, it is sufficient to satisfy the application under the premise of stability and reliability, and it is not necessary to pursue the optimal performance of all. The design of the module is usually to meet the general requirements. If in some cases, the specific application cannot be met, the module designer should be contacted to provide corresponding solutions.

For designers, they should pay attention to the mutual influence of each performance to optimize the overall performance.