GT Advanced Technologies is getting bigger and bigger. The only sapphire glass supplier of Apple has submitted bankruptcy protection. Today, Weifeng.com learned from foreign media that GTAT has withdrawn from the US Nasdaq trading market. In other words, GTAT's stock has lost its trading qualification since October 16th, local time, and foreign media agreed that this is the inevitable result of GTAT's application for bankruptcy protection. 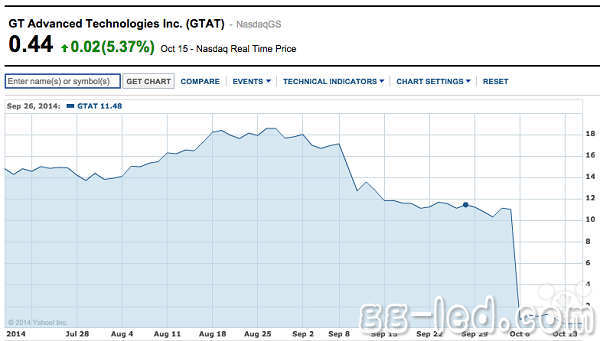 Since GTAT declared bankruptcy, its stock has fallen more than 90%, leaving only $0.44 per share before leaving Nasdaq. According to the original cooperation agreement between Apple and GTAT, Apple should pay a total of 440 million US dollars, but the last 139 million US dollars were rejected by Apple because sapphire glass produced by GTAT could not meet Apple's requirements. And $139 million is the life-saving money of GTAT. Without this money, they can only file for bankruptcy.

Apple is about to host this year's iPad new product launch, and the rumors that the iPad will also be equipped with sapphire glass screens a few months ago are also disappointing with the bankruptcy of GTAT. However, Apple's Apple Watch has confirmed the characteristics of the sapphire glass screen. I don't know which partner Apple will find next year. 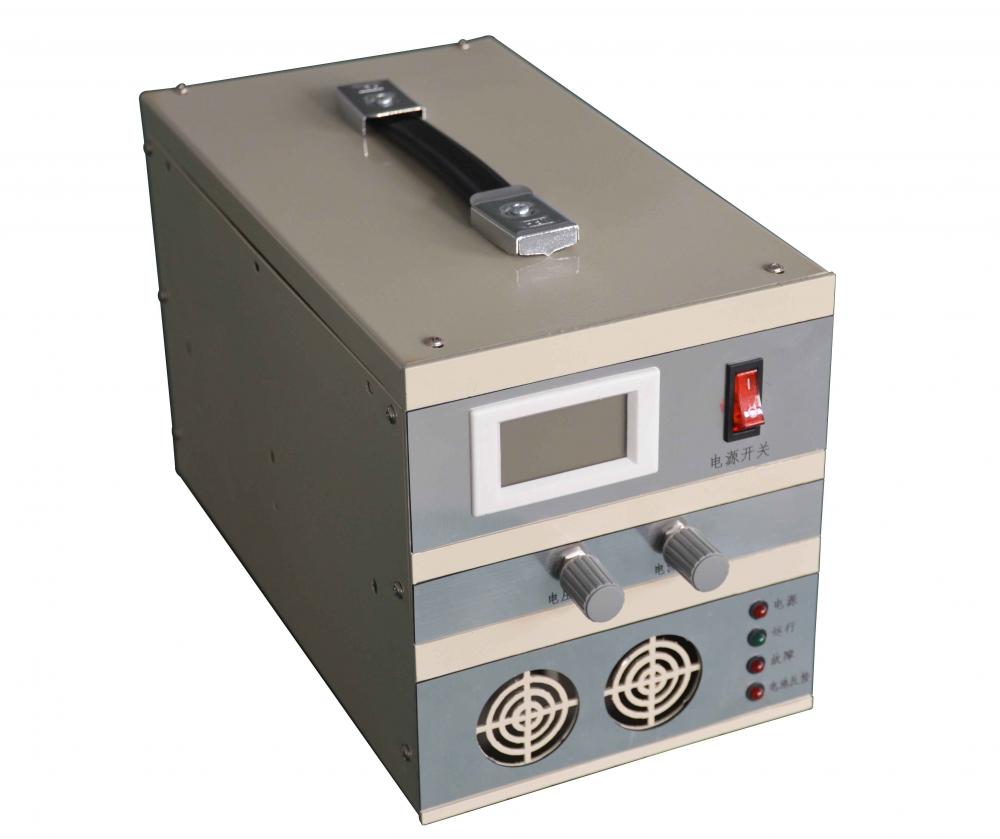 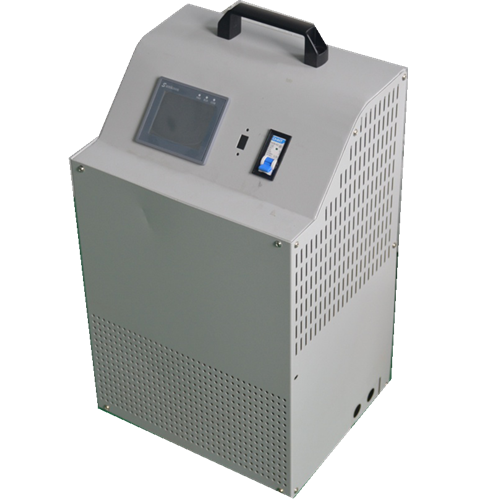 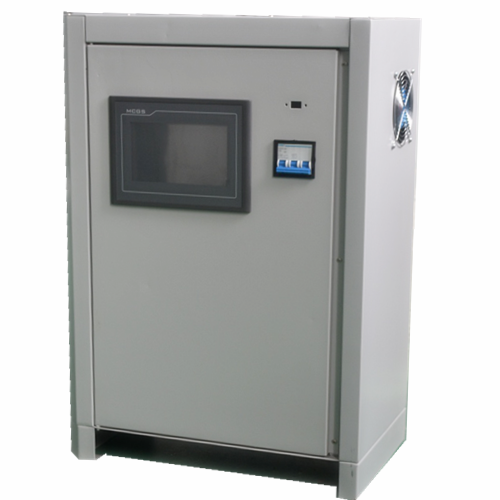 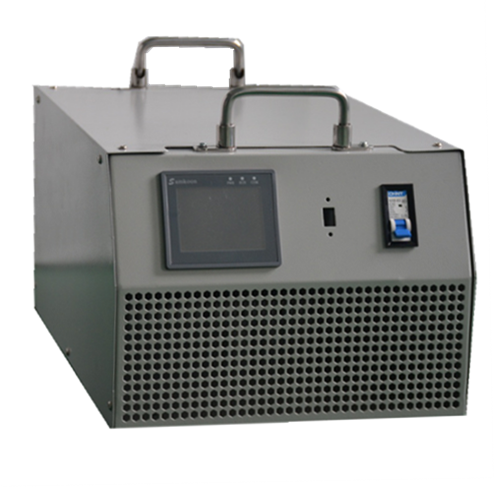 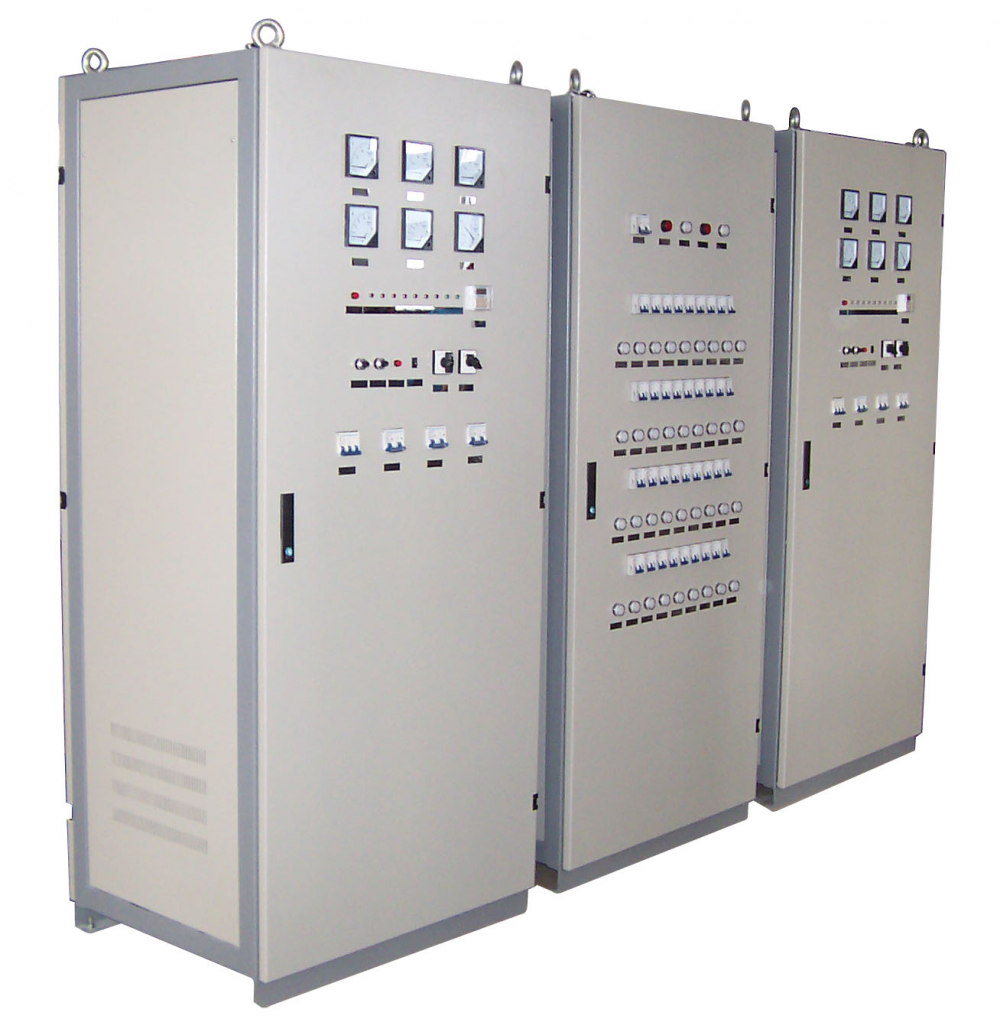