The working principle of the Buck circuit is:

When the PWM drive high level causes the NMOS transistor T to be turned on, the conduction voltage drop of the MOS transistor is ignored, equivalent to FIG. 2, the inductor current rises linearly, and the forward volt-second of the inductor when the MOS is turned on is: 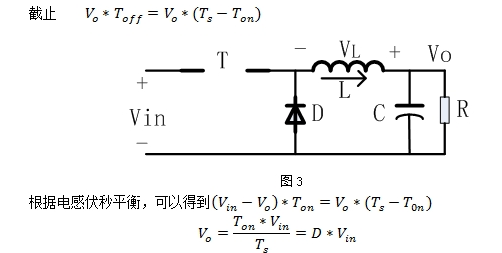 The Boost boost circuit topology, sometimes referred to as a step-up circuit, has a typical circuit structure as shown in Figure 4: 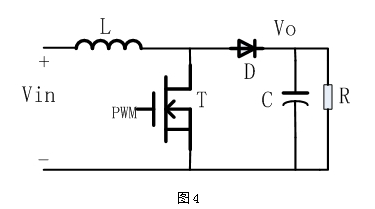 Similarly, according to the analysis method of the Buck circuit, the working principle of the Boost circuit is:

The Buck-Boost circuit topology, sometimes called InverTIng, has a typical circuit structure as shown in Figure 5:

Similarly, according to the analysis of the Buck circuit, the Buck-Boost circuit works as follows: