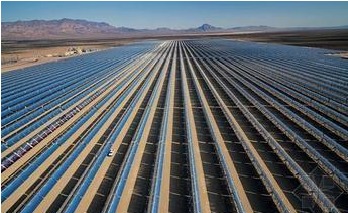 On July 31, the Ministry of Finance website published "Circular on the Implementation of Distributed Photovoltaic Power Generation in Accordance with Relevant Problems such as Electricity Subsidy Policy" (hereinafter referred to as "Notice"), clarifying the implementation measures for the policy of distributed photovoltaic power generation projects based on electricity subsidies and other policies.

According to the reporter's understanding, although the National Development and Reform Commission has not released specific figures yet, people from the industry have learned that 0.42 yuan/degree should be a foregone conclusion. This is also in line with the spirit of the National Energy Board's previous session to promote the healthy development of the photovoltaic industry: the financial subsidies for demonstration area project applications do not exceed 0.45 yuan/kWh.

According to the "Notice", the grid companies will use the meter-reading cycle for meter reading and metering of the project's power generation, on-grid electricity, and self-use electricity in the subsidy list of distributed photovoltaic power generation projects as a basis for calculating subsidies.

Industry insiders questioned whether it is appropriate to implement uniform subsidy standards for projects in different regions and different user types.

In response to this, the Deputy Director of the China Renewable Energy Society, Meng Xianzhe, told reporters, â€œIf you divide the area, you have to set a good variety of electricity prices, which is more difficult to operate. More importantly, because there is a limit to the market capacity, the subsidy funds are not sufficient. At present, policy orientation is to encourage large-scale demonstration zones."

According to the State Council's Several Opinions on Promoting the Healthy Development of the Photovoltaic Industry, the State encourages all types of power users to build distributed photovoltaic power generation systems in accordance with the methods of â€œself-use, surplus online, and power grid adjustmentâ€. Priority will be given to support the construction of large-scale distributed photovoltaic power generation systems in industrial and commercial enterprises and industrial parks with higher electricity prices.

In addition, the subsidy funding procedures for renewable energy power generation such as photovoltaic power stations, large-scale wind power generation, geothermal energy, ocean energy, and biomass energy are simplified. For the grid-connected power generation projects and grid-connected projects within the scope of the State Grid and China Southern Power Grid, the subsidy funds will no longer be disbursed by the provincial finance department, and the central government will directly allocate funds to the State Grid Corporation of China and China Southern Power Grid Corporation. With the additional funds for renewable energy prices already allocated by the central government, local financial departments should fully allocate the power grid companies at the end of August.

â€œThis is a gratifying change. However, the supervision of funds has yet to be resolved. The next major step is to look at the two major power grids. The National Grid announced the â€œOpinions on Doing a Distributed Power Grid-connected Service Work,â€ but South ChinaNet has no action yet. The following is a look at the specific measures adopted by the National Energy Administration and the National Development and Reform Commission to implement the State Council's spirit of promoting the healthy development of the photovoltaic industry. Some experts said in an interview with reporters.

Our Plastic Bowl Food Choppers are mainly have 0.6L plastic bowl, which is very suitable for personal using. 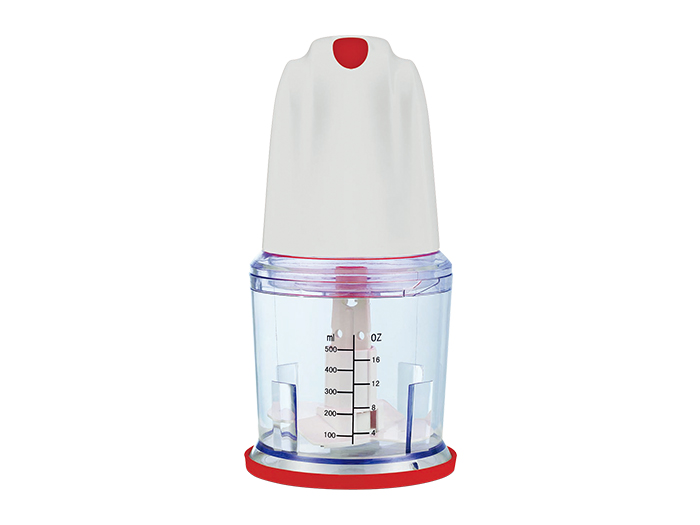